An aerial view of the Tesla Fremont Factory in Fremont, Calif., in May. Gov. Gavin Newsom signed an executive order on Wednesday that bans the sale of new gasoline-powered vehicles in the state by 2035. 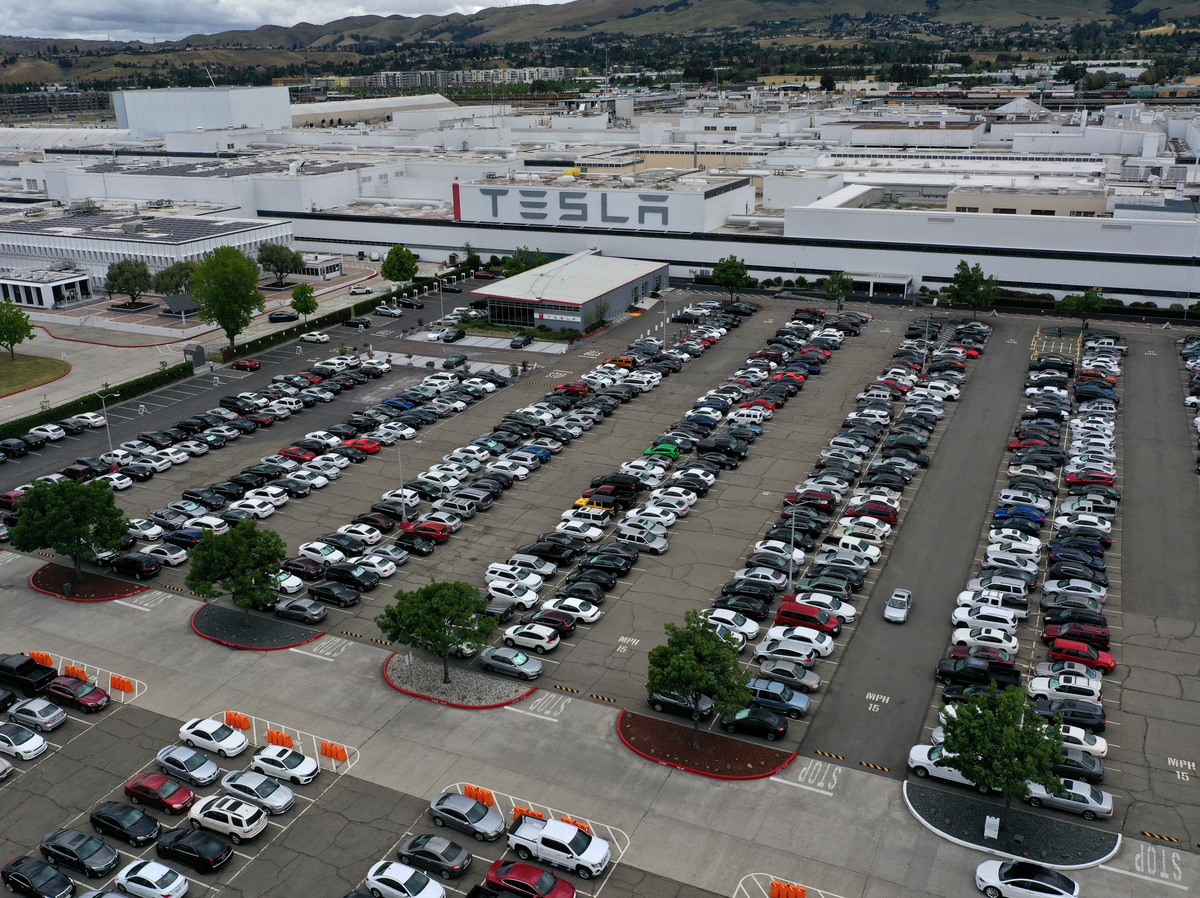 An aerial view of the Tesla Fremont Factory in Fremont, Calif., in May. Gov. Gavin Newsom signed an executive order on Wednesday that bans the sale of new gasoline-powered vehicles in the state by 2035.

California will phase out the sale of all gasoline-powered vehicles by 2035 in a bid to lead the U.S. in reducing greenhouse gas emissions by encouraging the state’s drivers to switch to electric cars.

Gov. Gavin Newsom signed an executive order on Wednesday that amounts to the most aggressive clean-car policy in the U.S. Although it bans the sale of new gas cars and trucks after the 15-year deadline, it still allows such vehicles to be owned and sold on the used-car market.

“This is the most impactful step our state can take to fight climate change,” the governor said in a statement.

Newsom, a Democrat, also threw his support behind a ban on petroleum fracking but called on the state’s legislature to make that change.

With extreme wildfires still burning in the state, Newsom says fighting climate change is an emergency. However, the state’s efforts have run afoul of the Trump administration, which has sought to revoke California’s authority to mandate zero-emission vehicles – a challenge that has landed in court.

Transportation is the state’s biggest — and rising — source of emissions, while other sources of emissions, like from the electricity sector, are falling due to ambitious climate policies.

The number of zero-emission electric vehicles being sold in the state has been on the upswing in recent years, although they accounted for fewer than 8% of all new cars sold in California last year.

The California-based Coalition for Clean Air praised Newsom’s executive order, and the group said it was committed to helping fully implement the new policy.

“The Governor’s Executive Order is a meaningful step in addressing the climate crisis and protecting the health of Californians,” the coalition said in an email to NPR. “Electrifying transportation will also create jobs and help California move forward in its economic recovery.

Jessica Caldwell, the executive director at Edmunds, the online resource for automobile information, said, “Many automakers have been guilty of setting short term targets for their electrification strategy that never came to fruition.”

“This rule, if implemented, establishes a specific timeline that they’ll collectively need to adhere to,” Caldwell said. “California is a major market that automakers desperately need to maintain sales.”

A spokesman for the Institute for Energy Research, a think tank that often sides with the fossil fuel industry, called the move by Newsom “another silly distraction from real problems.”

“Driving cars is not what causes forest fires or makes them worse,” David Kreutzer, the senior economist at IER, told NPR. “If people want to drive electric cars, they’ll buy them. You don’t have to eliminate the competition.”

A Girl Wanted to Try Out for Boys Tennis. Ginsburg Helped Make it Happen.

A Dose of Optimism, as the Pandemic Rages...

Some GMO Crops Are Losing Their Resistance To...

Why Wildfire Risk Isn’t Disclosed To Most Homeowners...

Eating jellyfish: Why scientists are talking up a...